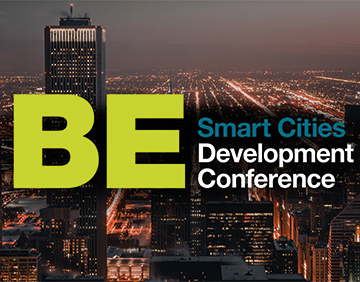 Placemarque are proud to be badge sponsors of Built Environment Networking Group’s upcoming Smart Cities conference. It comes at a time when we’re considering the evolution of our wayfinding services in light of digital, virtual and mixed reality technologies and big data.

Furthermore, as Placemarque developed the street signage in the centre of Oxford (the conference’s host city) a decade ago, it is a great excuse to revisit our work.

We’re proud of how we integrated modern signage into historical Oxford, creating apertures which enabled the wayfinding to complement the beautiful buildings.

When we developed Oxford’s wayfinding, we considered the heritage of the city, why it was built the way it was built and how people might engage with it, where they might think about their next turn and what information they may need and how they would need it.

Ten years’ later we can take advantage of big data which shows us exactly how people are using a city. And we can deliver the information in many new ways.

Plus, we consider the different ways people are journeying.

It’s about offering more choices – and delivering what people need – when they need it.

So, we’re excited to meet other attendees considering these same issues – and maybe others that we haven’t considered yet.

We look forward to connecting with you.

Please send an email, a Tweet or a LinkedIn request if you’d like to schedule a conversation – or just come over to our stand on the day and say “Hi!”

This post was also featured on the Built Environment Networking blog:www.built-environment-networking.com/placemarque-smart-cities/