What defines an airport city?

Placemarque chose to sponsor Built Environment Networking’s Airport Cities Development Conference because it combines our key markets. We create wayfinding for large estates and for communities. An airport city involves (possibly) the most complex of all estates. And community-wise, an airport city is the same as every other city, isn’t it?

People have to eat, sleep, rest and recharge, and they need to connect with their surroundings and with other people.

Perhaps a key difference is the self-sufficiency of an airport city. In this regard it is similar to working on a campus-based university, such as Lancaster University (as Placemarque did). An airport city has to provide everything for those who visit, work and live in the area, acknowledging that people who work there are likely to live nearby, hence the importance of an airport or university to a city’s economy. Both need clear signage for complex multi-building constructions, and both need to consider this complexity in terms of how time-pressured visitors are, whether attending lectures or catching flights.

This means good design is key. Placemarque often uses the above diagram when talking to clients. In order to make a good decision, we need options, clear options, and not too many. The diagram neatly illustrates our findings that as the quantity and complexity of information presented to a user increases, their ability to capture and act on it reduces.

Keeping it simple means people can make it to Terminal 1 on time. In fact when we designed the wayfinding for Lancaster University we kept the naming of the complex estate simple: zoning the campus into North Zone and South Zone, etc. This means that unfamiliar visitors can navigate efficiently.

It’s also interesting to consider the relationship between an airport city and its ‘host city’ or region. Does an airport city need a character that has a resonance to the city it is linked to?

Perhaps this depends on the size of the host city. People flying into London Heathrow may be travelling to London but equally may be heading to the Cotswolds. People flying into Manchester may be from Preston, Sheffield or Lancaster. This means that the airport would need its own sense of place. It should be a community (and not just a shopping centre!) Whilst it’s still important to improve public transport and road connections to the regions, these airport cities often benefit from improving infrastructure around the airport for supporting services and the retail and F & B services within the airport city itself. But is this a good thing in light of our declining high streets?

Conversely, people flying into Liverpool, Leeds or East Midlands Airports are likely to be from the local area and it would be logical to create a sense of place which echoes the character of the city, which can start with the name. This is why Liverpool John Lennon Airport works whilst Robin Hood Airport Doncaster Sheffield (now Doncaster Sheffield Airport) was so controversial, considered to be inauthentic in its character.

There are other ways to echo the spirit of a locality. One of the sessions at the Airport Cities conference includes panellists from Luton and Dublin Airports, plus electric airport shuttle service Driven looks at the rise of innovation in new technologies in areas around airports. Will this extend to the use of technology inside airports? And should Placemarque get our VR wayfinding tools readied?

Clearly, we are already active in airport city discussions. We certainly have our questions ready for other attendees. And we look forward to finding our way there next week. See you there: meet us, (Sue and Sophie) tweet us @placemarque or find us on LinkedIn. 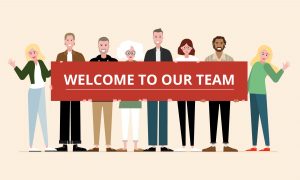 Welcome to our team 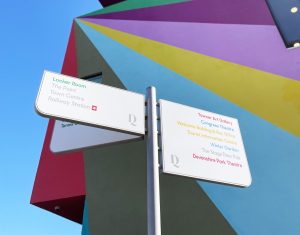 Connecting the dots in Eastbourne 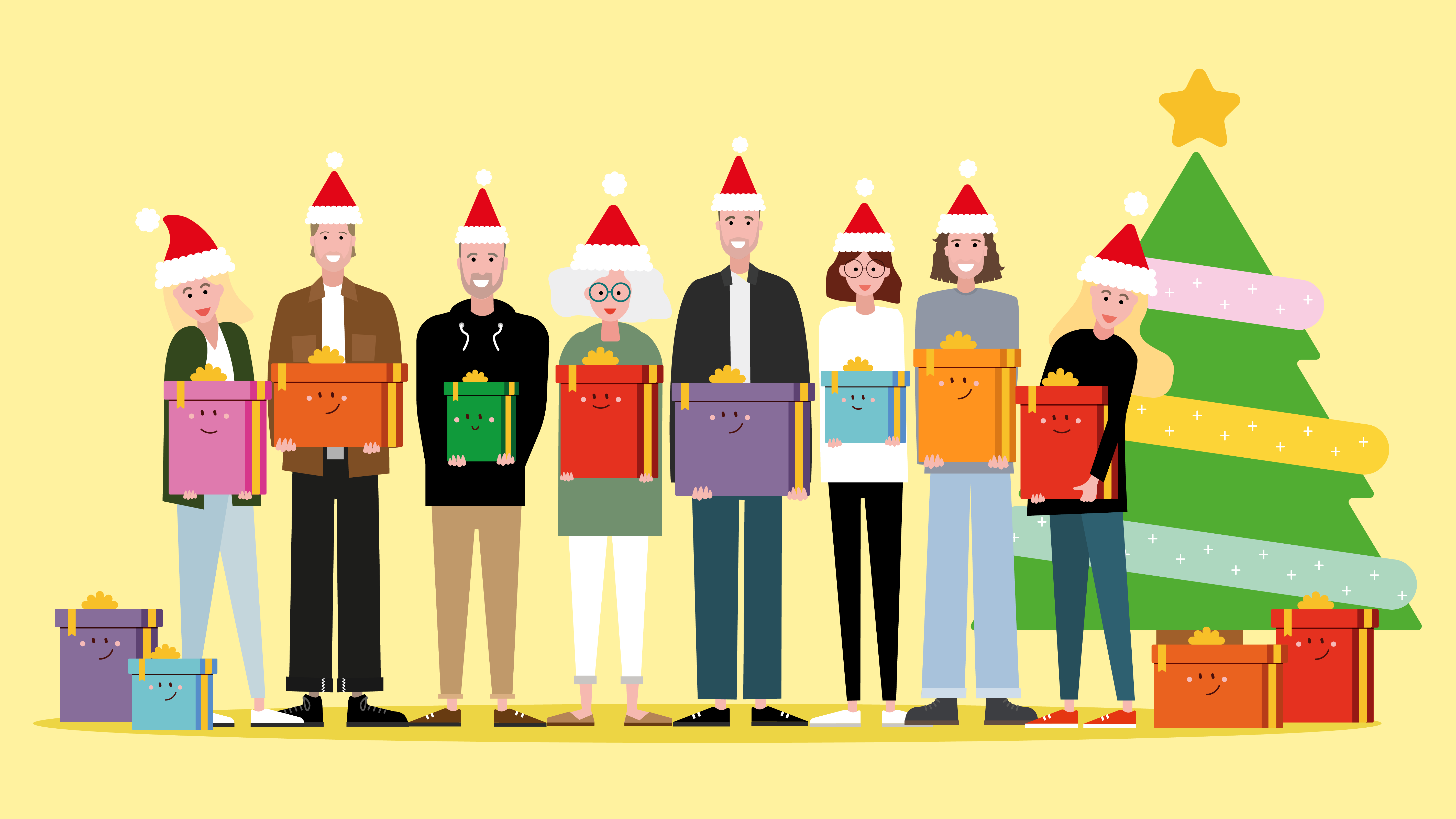 ‘Tis the season to reconnect