Boston is located on the River Haven in Lincolnshire. It’s a market town steeped in nautical history associated with its historic port and the passage of the Pilgrim Fathers to the United States.

The challenge was to create a cohesive scheme that would tie in with a previous phase of works and would make visitors aware of other significant attractions just outside the town to help them explore the local area.

Following on from the first phase in the town centre, this second project broadened the focus to extend the wayfinding to important attractions beyond the town centre, including the nearby RSPB reserves at Frampton and Freiston Shore, as well as the Pilgrim Fathers Memorial.

The new market signs also help strengthen the town’s maritime connections by tying into an art trail formed of navigation buoys and the Structures on the Edge sculpture project. 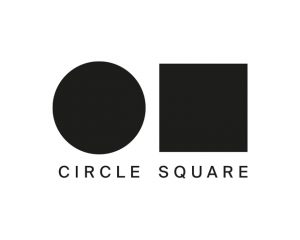 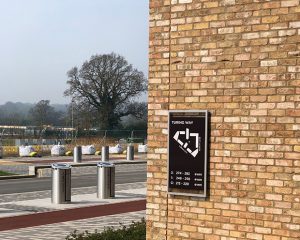