One of the sessions at Built Environment Network’s Greater Manchester Development Conference explores inward investment: encouraging people to spend money in a location. This is a frequent objective for Placemarque when designing a wayfinding strategy. Good wayfinding encourages people to stay a little longer or walk a little further in order to spend their time and money in a different space, perhaps, in a different way.

At the conference our team ask attendees about their route from to Manchester city centre to the conference venue. We ask why they chose that route, and about any stops they made.

Did they buy a coffee, a paper, a vaper?

Did they choose to walk or cycle past the historic town hall or central library or the inspiring statue of Emmeline Pankhurst or the emotive Peterloo Memorial?

Interestingly, nobody made a shopping stop despite 70% of respondees having walked or cycled to the venue. Attendees familiar with Manchester were relatively adventurous, taking side streets, rather than heavily-trafficked roads for quietness rather than speed. Surprisingly attendees arriving into Victoria chose to walk rather than to connect to a tram. We had assumed that they may consider the walk of almost a mile to be too far.

And of course those arriving by car arrived right at the conference door. Interestingly we found them to be embarrassed about their choice of transport.

Good wayfinding has a role in encouraging people to walk by showing options which make a walk more interesting or more manageable as well as more productive.

We did both in Leicester by showing stop-off spaces: identifying parks on our wayfinding, and naming these parks to give them a personality. Leicester is similar to Manchester in terms of it being an urban hub. Our wayfinding reminded residents that there are green spaces amid the sprawl.

We also wanted to show visitors that there’s more to Leicester than a football team. We created a walking route to the space centre with periodic wayfinding to identify places to pause and perhaps spend money, to reassure them that they’re on the right route and maintain the excitement.

Improvements to public realm –including wayfinding – have an enormous impact by unlocking the powerful pedestrian pound. A 2018 study by Just Economics attributes a £10 million investment in pedestrian-friendly measures in Stoke-on-Trent to a 30% increase in footfall. Similar public realm investments resulted in footfall increases of 25% in Coventry and 35% in Sheffield. Let’s see if our research at the conference mirrors this.

Sometimes, though, we might want to encourage people to spend their time differently. The wayfinding in bioscience business centre Alderley Park encourages staff to enjoy a lunch time walk in some of the 400 acres of historic parkland. Just like town planners, employers want to encourage people to come back and investing in staff retention, particularly in competitive industries is smart thinking.

So how can wayfinding solutions encourage people to stop mid-journey and engage with their surroundings? For cyclists it’s about practical additions such as cycle parking and keeping cycle routes close to facilities and high streets rather than barriered off from pavements.

For pedestrians travelling more slowly there is more opportunity to encourage people to stop. As we noted, attendees of the conference varied in choosing quiet and bustle-filled high-street routes. This means wayfinding needs to be flexible to appeal to striders and strollers, giving people choices so they are nudged past shops but also given information about an area so that they can build a mental map and perhaps feel confident to explore and engage if not along the way, then on their way back.

PrevPreviousSmart City and Connectivity
NextWhen should you use digital wayfinding? A retail case studyNext 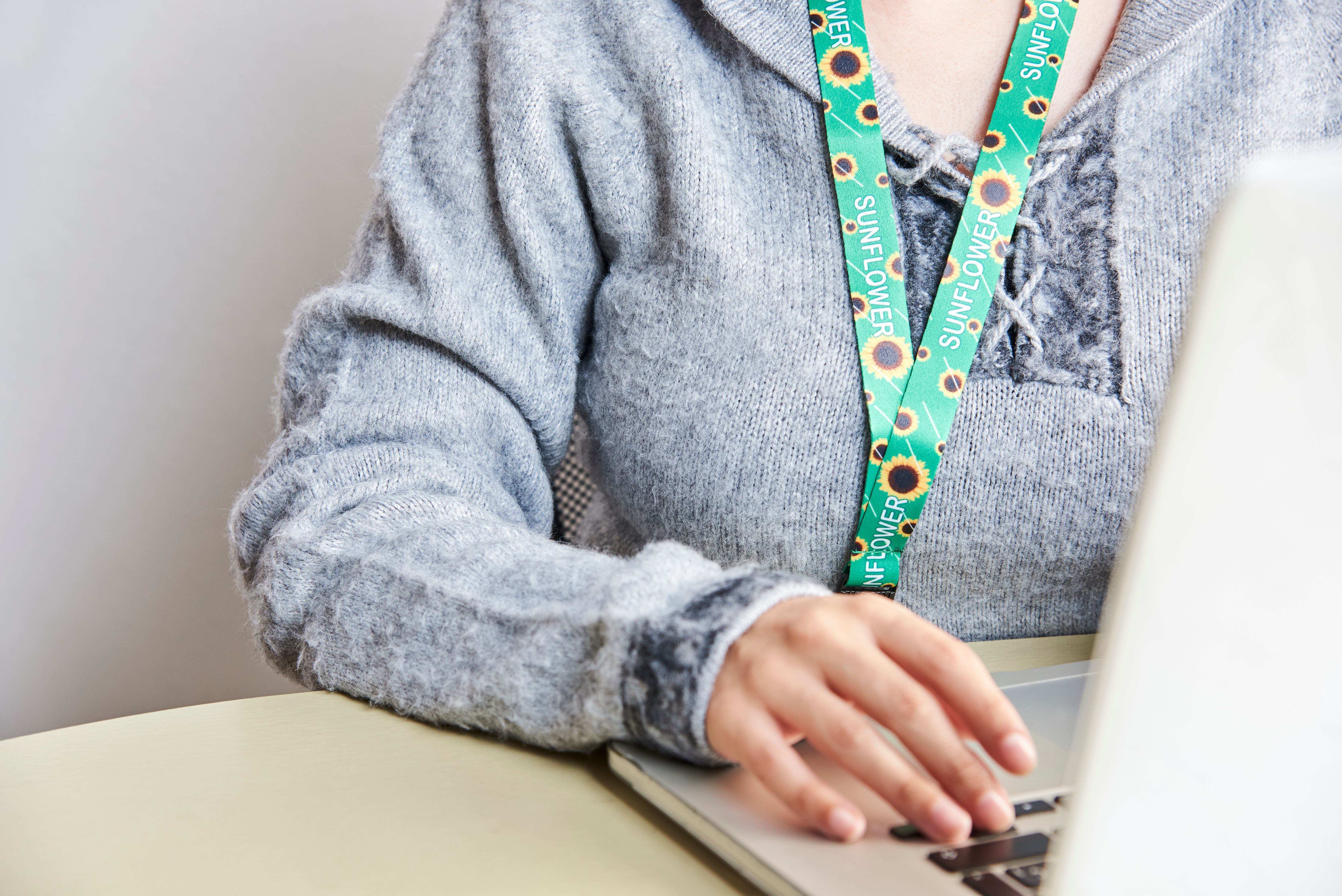 Designing for all users in mind 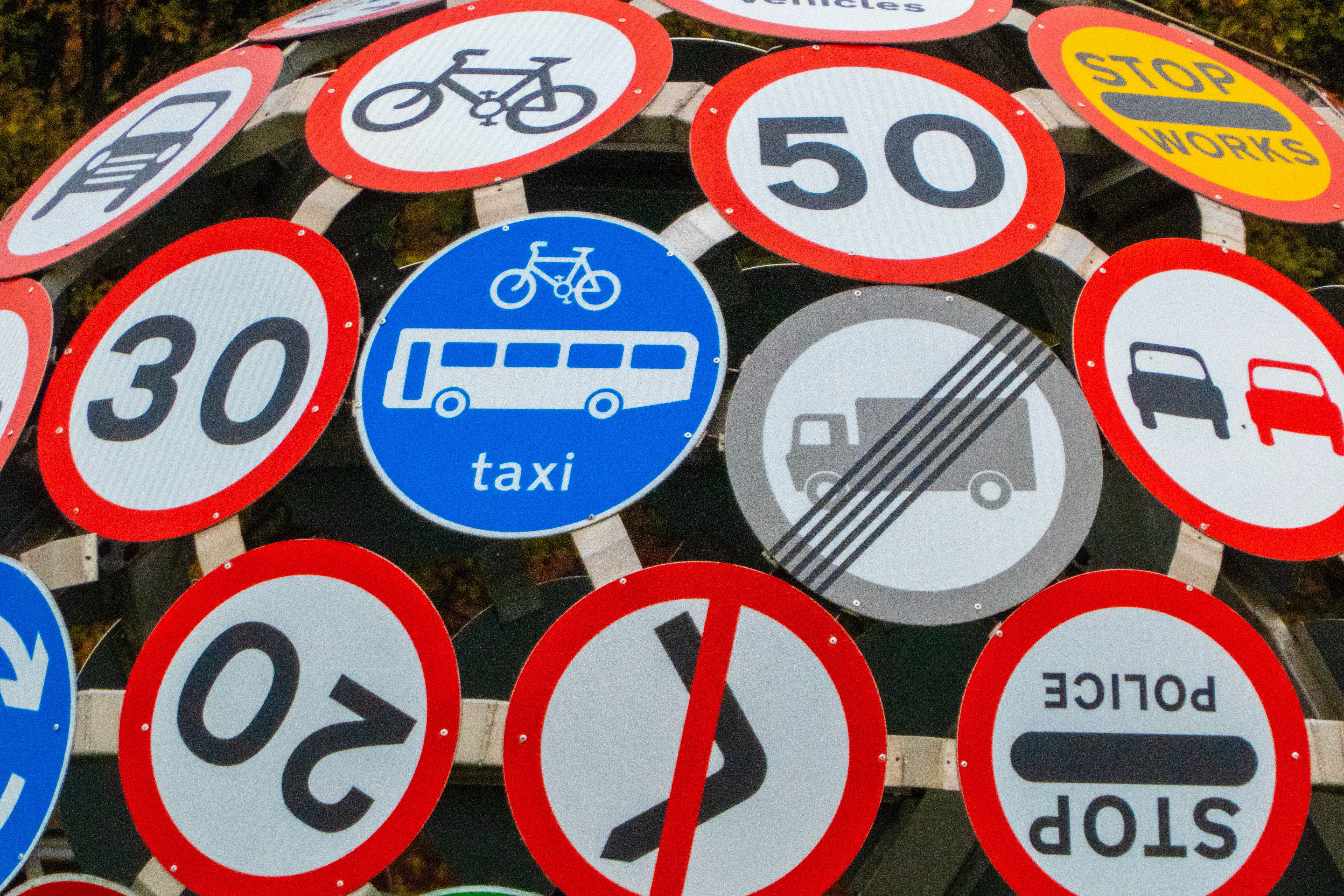 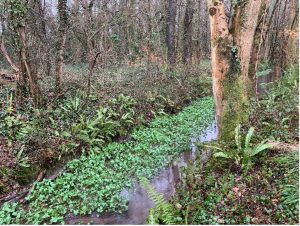