We’ve been working with Lancaster City Council since June 2014. It’s one of our longest standing projects, with us returning to the city at least three times over the last eight years to evolve the town’s wayfinding strategy.

Early phases focused on signs in the central core of the city, with latter phases pinpointing more peripheral areas to draw people in.

The works were installed in 2017 and the overall wayfinding scheme was shortlisted for the International Institute Information Design Award 2020.

Fast forward to today, and we’re back.

This time, we’re designing two new signs which will be installed to the north of the city centre in Lancaster’s “High Streets Heritage Action Zone”, as well as supporting the inevitable maintenance and repair of signs that have been damaged over time.

“Wayfinding isn’t always about devising big ideas to change things dramatically. Projects like Lancaster are a fantastic example of how a successful wayfinding strategy evolves gradually, with additional signs being added over time to further enhance user experience.”

This latest project aims to highlight the historical importance of two particular areas in the northeast of the city.

The first sign explores the city’s maritime trade history, focusing on Gillows Works, which was on the site of the town’s first sugar house following its importation from plantations. Lancaster’s growth in this era was heavily influenced by the slave trade.

The second sign focuses on St Leonard’s Gate which was one of the worst affected streets during the First World War. The area contained lots of worker housing and therefore lots of able-bodied men. As a result, it suffered the greatest number of casualties of all Lancaster’s streets through the conscription of men into the armed forces.

Our input will involve designing new signage to provide visitor information about the history of the area as well as strategically direct visitors into the town.

PrevPreviousWayfinding in a City that doesn’t sit still
NextThe psychology of spaces: How wayfinding can influence visitors’ behaviourNext 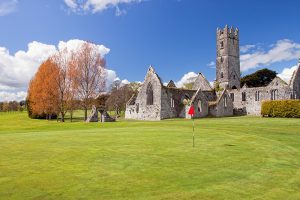 How wayfinding can help boost visitor numbers in golfing towns 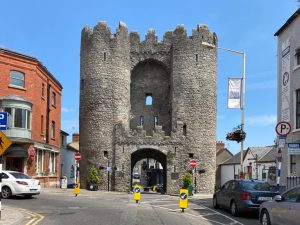 Getting to know Drogheda’s unique story 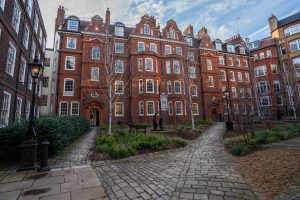 The psychology of spaces: How wayfinding can influence visitors’ behaviour