One of the UK’s latest places to be awarded city status, Chelmsford is currently undergoing significant growth in its retail offering and is upgrading its public realm to create a well-designed and attractive city centre.

We were commissioned by Chelmsford City Council to design a bespoke new wayfinding scheme.

The city has a number of small shopping zones and attractions spread around the perceived centre, along with a number of forthcoming developments. Chelmsford City Council needed a wayfinding strategy that connected the retail circuit, raised awareness of the attractions, and encouraged visitors to make better use of the parks that surround the city centre. The wayfinding system is designed to reinforce the identity of the city, highlighting landmarks and local character. Key themes to reinforce were the historic links with renowned engineer and inventor Marconi, the easy walkable nature of the city, the riverside, and the local community.

Chelmsford is known for a number of successful festival and arts initiatives that attract large numbers from the local community and beyond, so the system is capable of displaying temporary event information.

We designed a system that is updatable, easy, and clear in the delivery of information and, by a careful placement strategy, will encourage wider visitor exploration. 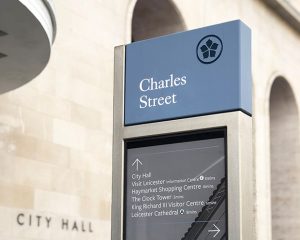 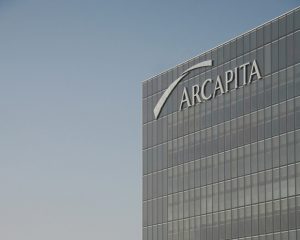 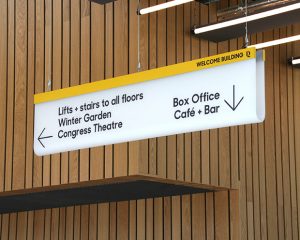